Culture and tourism in the Danube region 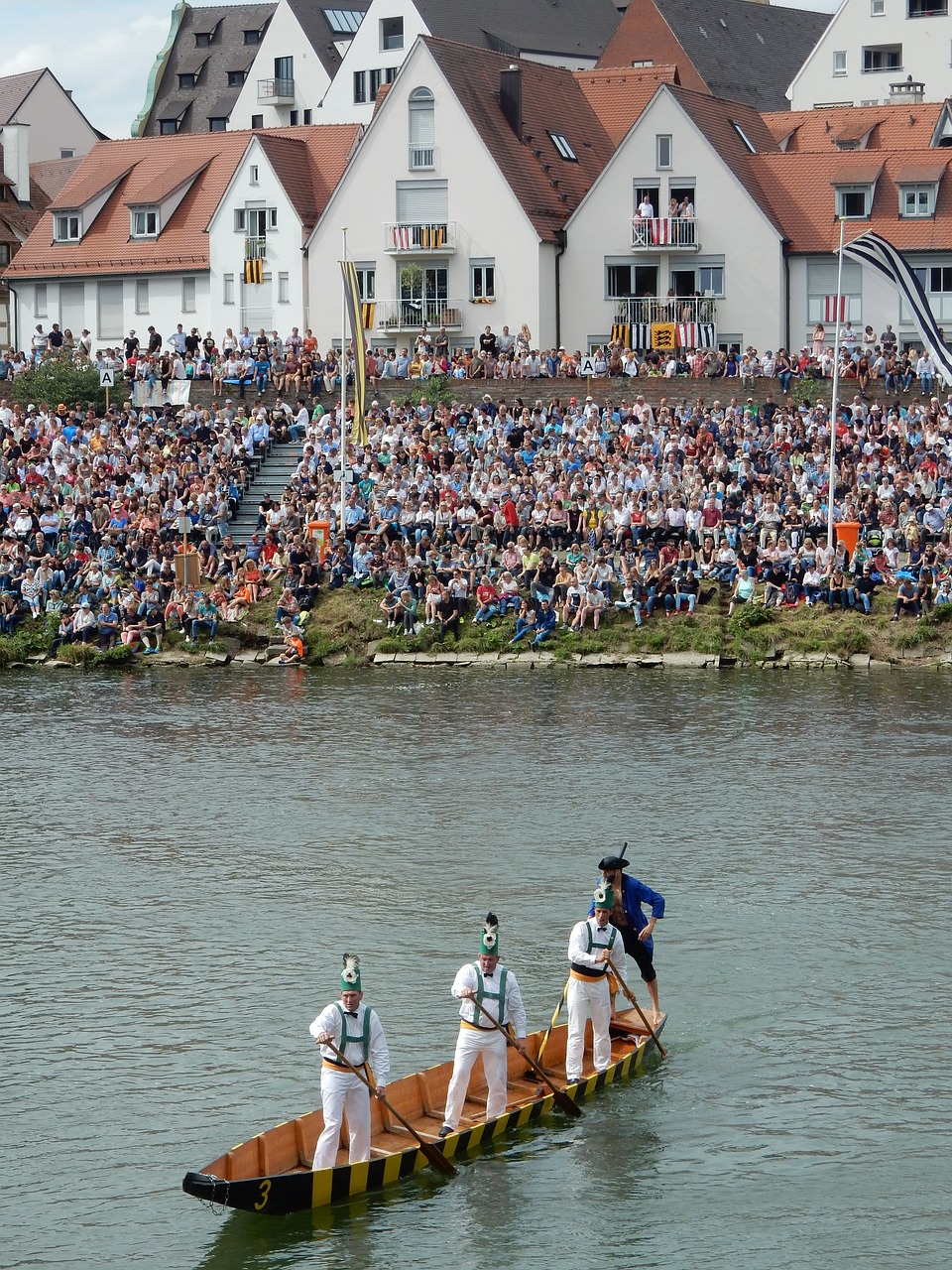 After the Caribbean cruises, European river voyages are the most popular in the world. It is no coincidence that one of the priority areas of the EU Strategy for the Danube Region (EUSDR) is culture and tourism. Earlier this year, two studies were published on behalf of Romania and Bulgaria coordinators of PA3. One is about river cruises and the other is about festivals along the Danube.

Regarding the cruises, it turned out that most trips (82%) take place on the upper section of the Danube, between Regensburg and Budapest, an average trip is 6-14 days and costs 55-239 euros per night. The typical participant is in average 67 years old, German , English or American and every second passenger has a monthly income of at least € 4,000. The most visited cities are Vienna and Budapest. Between 2015 and 2017, an estimated 43,000 jobs were created by this industry.

As far as festivals are concerned, Germany, Austria, Slovakia and Hungary are again performing well. In these countries, most festivals (generally music or art) are international, in contrast to the festivals on the lower reaches of the Danube, which are more traditional, folklore events with the participation of locals. According to the authors, the region should take advantage of Novi Sad to become one of the European Cultural Capitals in 2021, and it would be useful for Member States to cooperate better on International Danube Day as well.

The two studies can be read here: