€173 million on motorways around Kosice 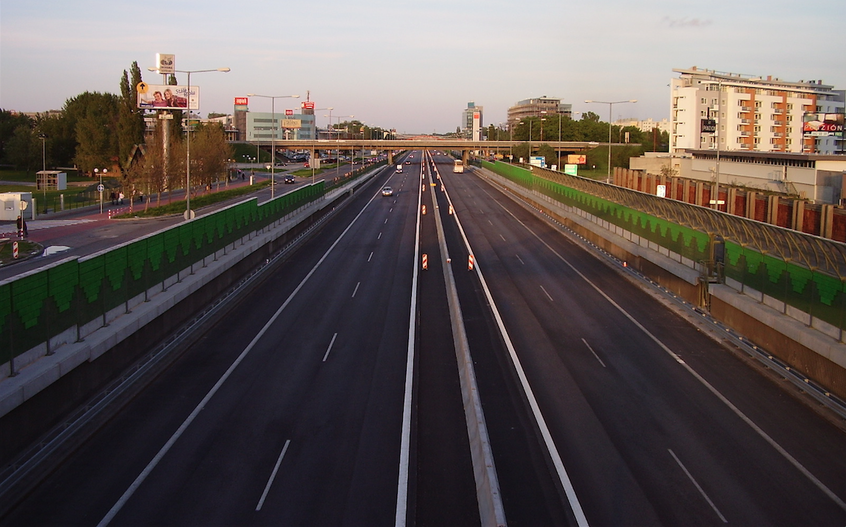 The European Union is spending around € 173 million on the development of transport around Košice, including the motorway sections between Budimír and Bidovce in the Highlands and between Kosicke Olsany and Hrasovík, as it has been announced on Wednesday in Brussels. According to the European Commission, this project will improve the road network around Košice, so that the city’s 240,000 inhabitants will be able to travel faster and safer in the future, thus the connection between Slovakia and the surrounding countries will be better.

“The people of the Košice region will be the first beneficiaries of the development. Ultimately, however, all Europeans and European economies as a whole will benefit from the better connectivity and its positive effects on growth, trade and tourism,” said Maros Sefcovic, Vice President of the Commission. The project is scheduled to be completed by December this year. The European Union will spend almost € 3.5 billion on the development of transport and energy networks in Slovakia in the 2014-2020 multiannual financial framework.