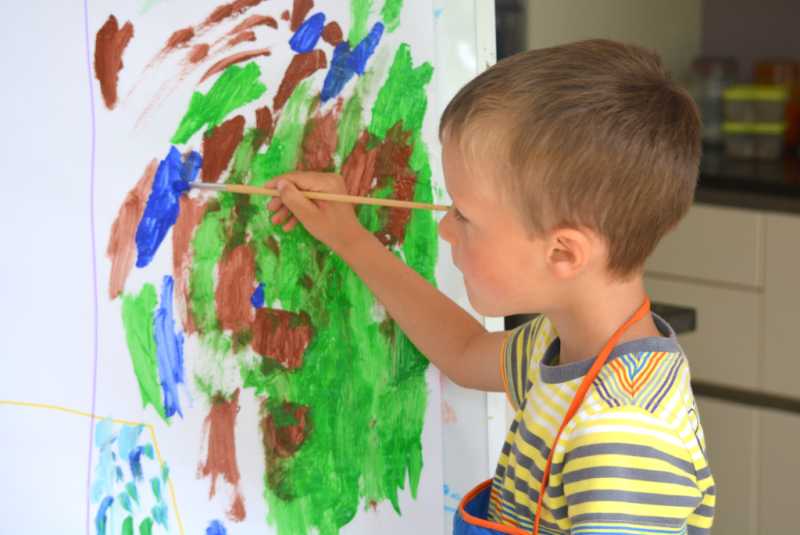 The third international event of the CROSS OVER project took place in the beautiful town of Zvolen, Slovakia on the 11th-12th of April 2019. Participants from more than ten countries took part in various activities. On Thursday 11th of April, the partners of the CROSS OVER project visited the venue of the Community Civic Center OKO. There, Maroš Chmelík, executive director of CKO (Center for Community Organising), hosting partner of the international event, introduced the local path activities implemented by CKO during the Citizen Participation Week (information in Slovak) organized from the 1st to the 8th of April. “Future of Europe” was the title of a non-formal activity which engaged dynamically all the participants. The will of an inclusive and even more united European Union and the wish to take an active role defying Euroscepticism emerged from the different perspectives of project partners, be they local authorities, NGOs, or youth workers. That productive day was concluded in the best possible way: the Zvolen Castle hosted the award ceremony for the exhibition “Future of Europe by kids”. The colourful drawings rendered the perception the kids had of the European Union. The last surprise consisted in performances and songs from great local artists. During the public conference on the 12th of April titled “How far is Brussels?”, guests of great worth took the floor.

The CROSS OVER project is co-funded by the Europe for Citizens Programme. The project aims at encouraging young people to reflect on political accountability through increased participation in the elections for the European Parliament. The basic idea of the project is to devise and stimulate actions that will effectively solve the lack of interest of youth in voting at the European level.