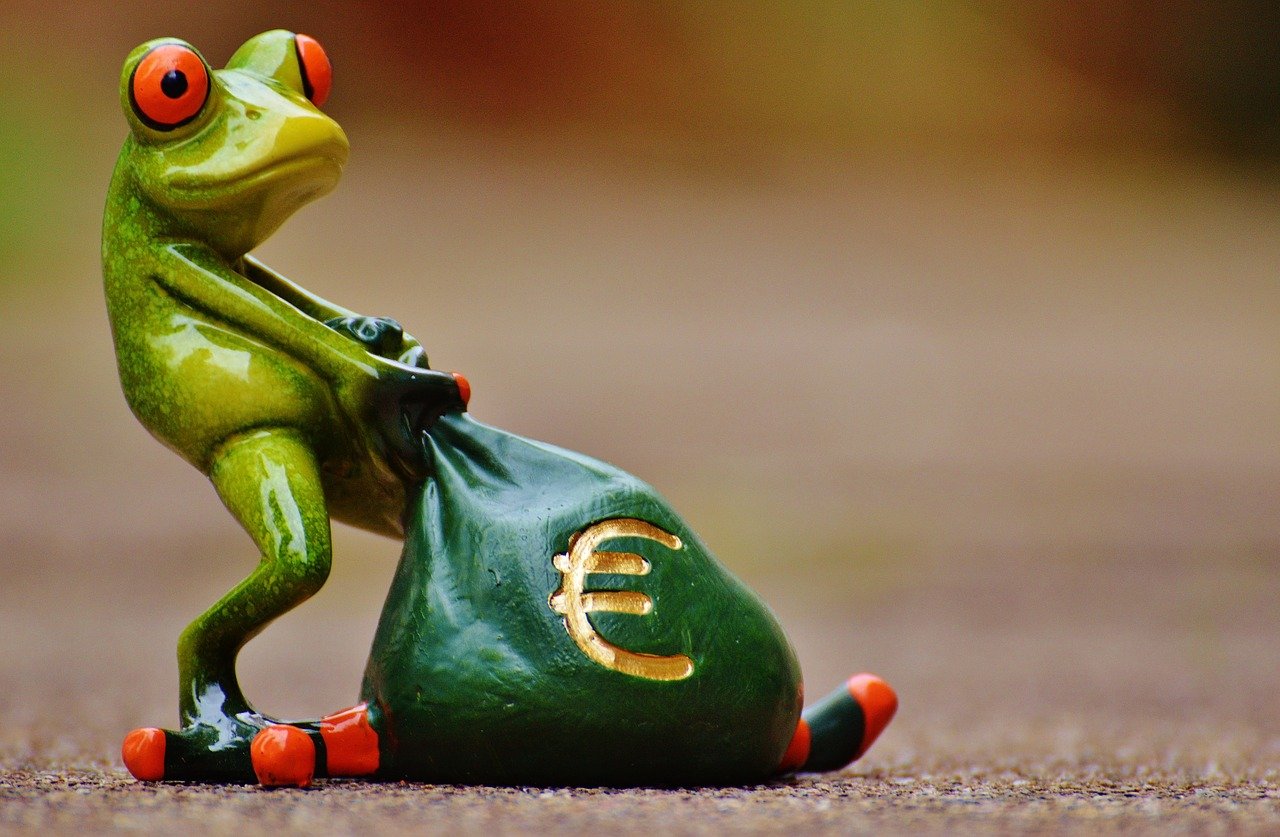 The EU doesn’t have its next budget for 2021-2027 which is indispensable to keep the Union in operation. Although the political compromise between national governments and the European Commission has been achieved, the start of the 7-year budgetary framework needs the approval of the European Parliament which hasn’t been done yet and generated hard critics on the part of several member states in the past weeks. On this occasion, the President of the Parliament, David Sassoli has delivered a speech in Strasbourg on the 1th of October which was addressed not only to national decision-makers but to the needs of citizens.

In his speech, President Sassoli conveyed his clear message to the EU leaders that the Parliament is not obstructing anything in the budget negotiations, but is protecting the interests of European citizens.  He reminded the national governments that the final proposals on the next EU-budget are those that will be put by Parliament. He added that the delays in the on-going negotiations are due to a lack of counter-proposals that came from the heads of state and government of the European Council. President Sassoli also called on the German EU-Presidency to make constructive proposals on three main issues: guaranteeing the funding of strategic programs, ensuring that the cost of the recovery plan is met by new EU revenue sources, and not by citizens, and incorporating an effective conditionality mechanism linked to respect for the rule of law.

In line with the demand of many civil organisations in Europe, President Sassoli proved in his speech a strong commitment to create a different, more responsive, more inclusive and fairer Europe, one which tangible benefits will be delivered to the citizens. For this aim, he stressed the need for a Europe that meets the expectations of Europeans. He laid emphasis on the urgent work to restore the single market in the wake of the coronavirus crisis, rebuilding the economy and creating jobs, as well as addressing social and economic inequalities and meeting the needs of those who have suffered most. As one of the causes of widening inequality across Europe, President Sassoli mentioned the lack of internet access by underlining that access to the internet should be seen as a new human right. Therefore, the challenge the EU faces is to be a pioneer and to take a lead in the democratisation of the digital world. Those key points of the speech can be found in the previous statements on the State of the Union Address 2020 made by those largest European civil society organisations that have been for many years strong advocates of the European project.

By reflecting to the demand of civil organisations for taking an active role in shaping the future of the EU, President Sassoli underlined in his speech also the need for a quick start of a Conference on the Future of Europe: “Our citizens deserve an EU which has the courage of its convictions and is ideally placed to tackle the challenges ahead, and which does not rely solely on outdated methods.”

The speech of President Sassoli is available: https://europarl.europa.eu/the-president/en/newsroom/sassoli-parliament-is-not-obstructing-anything-we-have-put-forward-proposals-in-the-interests-of-our-citizens